Gynaecology or gynecology is the medical practice dealing with the health of the female reproductive systems (vagina, uterus, ovaries  and the breasts. It deals with the functions and diseases specific to women and girls, especially those affecting the reproductive system.

The department of Gynecology & Obstetrics at Nidan Hospital offers a comprehensive range of inpatient and outpatient services. The services go beyond the needs of women from their teen years, through pregnancy to menopause by best gynecologist consultants.

Often used to diagnose or treat abnormal uterine bleeding, the D&C is one of the most common surgical procedures performed on women. Dilation and Curettage also provides important information about whether uterine cancer is present. A D&C may be required to diagnosed and/or treat a problem such as heavy or prolonged menstruation, as well as unexplained bleeding between periods.

A hysterectomy is major operation to remove a woman’s uterus. It is carried out to treat various problems associated with periods, pelvic pain, tumours and other related conditions. The problem you are experiencing will determine what type of operation is required and whether the fallopian tubes, ovaries, and cervix will also be removed.

If you have an ovarian cyst, whether it needs to be treated will depend on:

Large ovarian cysts or cysts that are causing symptoms will usually need to be removed. Doctors sometimes recommend removing cysts even when they are not causing symptoms. This is because it is not always possible to tell what type of cyst it is without closely examining it under a microscope. Removing the cyst also significantly reduces the risk of it becoming cancerous later on.

There probably isn’t a woman alive who doesn’t feel a wave of terror when her doctor mentions the word tumor. But when it’s a fibroid tumor, experts say there is little to fear. Fibroids most commonly occur between ages 30 and 40, with black women at greatest risk. To date, at least one genetic link has been identified, indicating that fibroids may also run in families.

For some women fibroids cause no symptoms, but when they do, doctors say problems often involve heavy menstrual periods and prolonged bleeding. 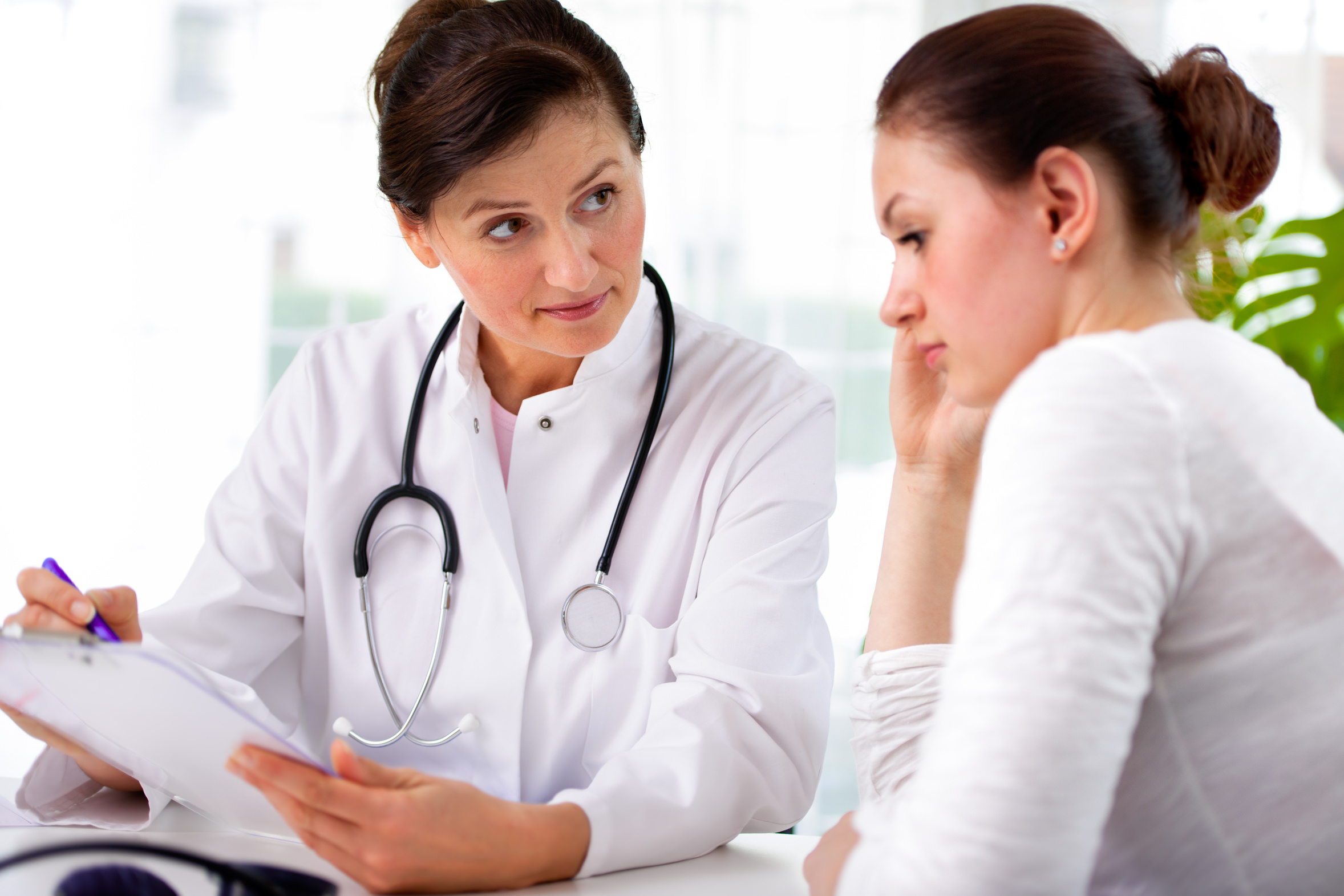